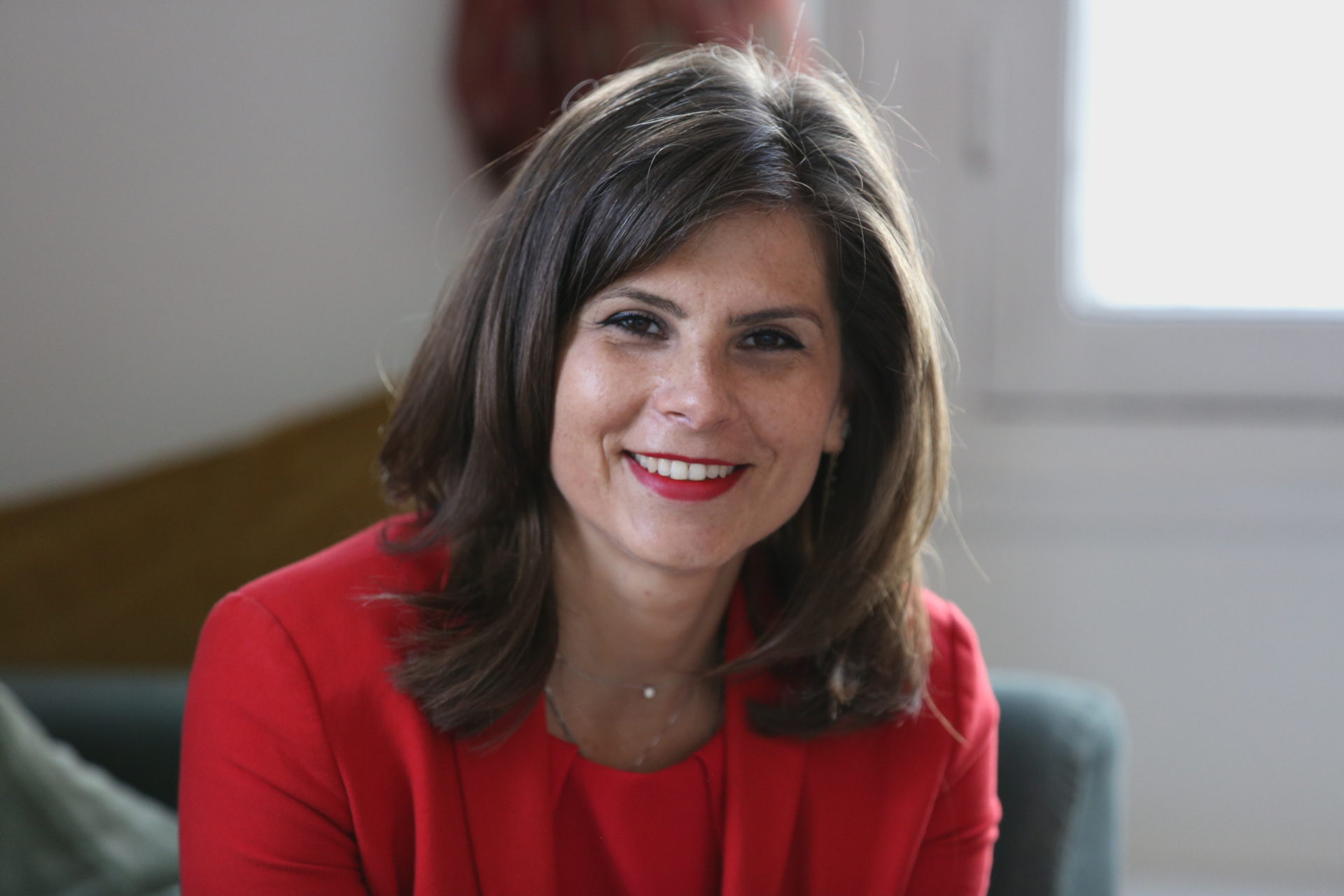 A 15-year experience in contact with Executives & Key people

A dual culture, a dual outlook

I moved to France from Romania when I was 19 years old, when I spoke no French. Today I’m Coaching in 3 languages: French, English and Romanian.
Changing countries, language, and culture and juggling various and often conflicting cultural concepts while following my own path is a lesson I’m still learning and making progress on every day.
My dual culture facilitates the different visions for sharing my knowledge, the various points of view allowing me to welcome my clients’ “map” of their world.

At a personal level, during my childhood, I witnessed  Ceausescu’s dictatorship and had the opportunity to go through the country’s deep transformation on becoming a democracy.
Theses events anchored in me a strong resilience and the deep conviction that the profound and important changes are possible on collective, as well as on an individual level.

We use cookies to ensure the best experience on our website. If you continue to use this site, we will assume that you are satisfied with it.OkNo
Révoquer les cookies